Hiring is a tricky business — if you get it right, then you hit gold, however, wrong or frequent hiring can be a landmine for the company. Though it’s not common, there is a possibility that the hiring manager can get influenced or biased by certain factors and hire a wrong candidate.

To avoid that, companies are opting for a new practice in the talent acquisition process, namely, team hiring. This is where current employees also take part in the hiring process. Team hiring builds a stronger recruiting team, benefiting both the company as well as the new hires. Let us look at 6 advantages of team hiring.

Generally, it is believed that if too many people work on one thing, it can lead to inefficient results. However, engaging the team while hiring a new candidate can lead to good results. Through team hiring, you get diverse assessments and perspectives, which increase the odds of the new hire being a good fit for the team. The decision will be unbiased and you get valuable feedback that helps in making a better decision. You can use an applicant tracking system for a hassle-free recruitment process.

In a team hiring, everyone gets to have a say and the final decision is taken only when everyone is on the same page. The feeling of responsibility and ownership will also increase the chances of the involved team members training, mentoring or helping the new hires in any way they can. This helps in expediting the process of the new hires settling well into their jobs.

Talent management will also benefit if a common communication platform is provided to allow the team to work together. An ATS will allow every team member to contribute from numerous locations and mobile devices, thus contributing to the hiring process even if they are not present in one spot at the same time.

Remember that your employees are the best ambassadors of your company and if there is anyone who can sell your company as an excellent place to work in, it is the employees. They can give the applying candidates a better idea of the company environment and help in mitigating any concerns that the candidates might have.

It is important to remember that while you are evaluating the candidates, they are also doing the same. They test the waters to see if they want to work in the environment that you offer and if they are surrounded by people that they might enjoy working with. When a team is involved in the hiring process, you can count on their interaction with the candidate being a strong selling point. 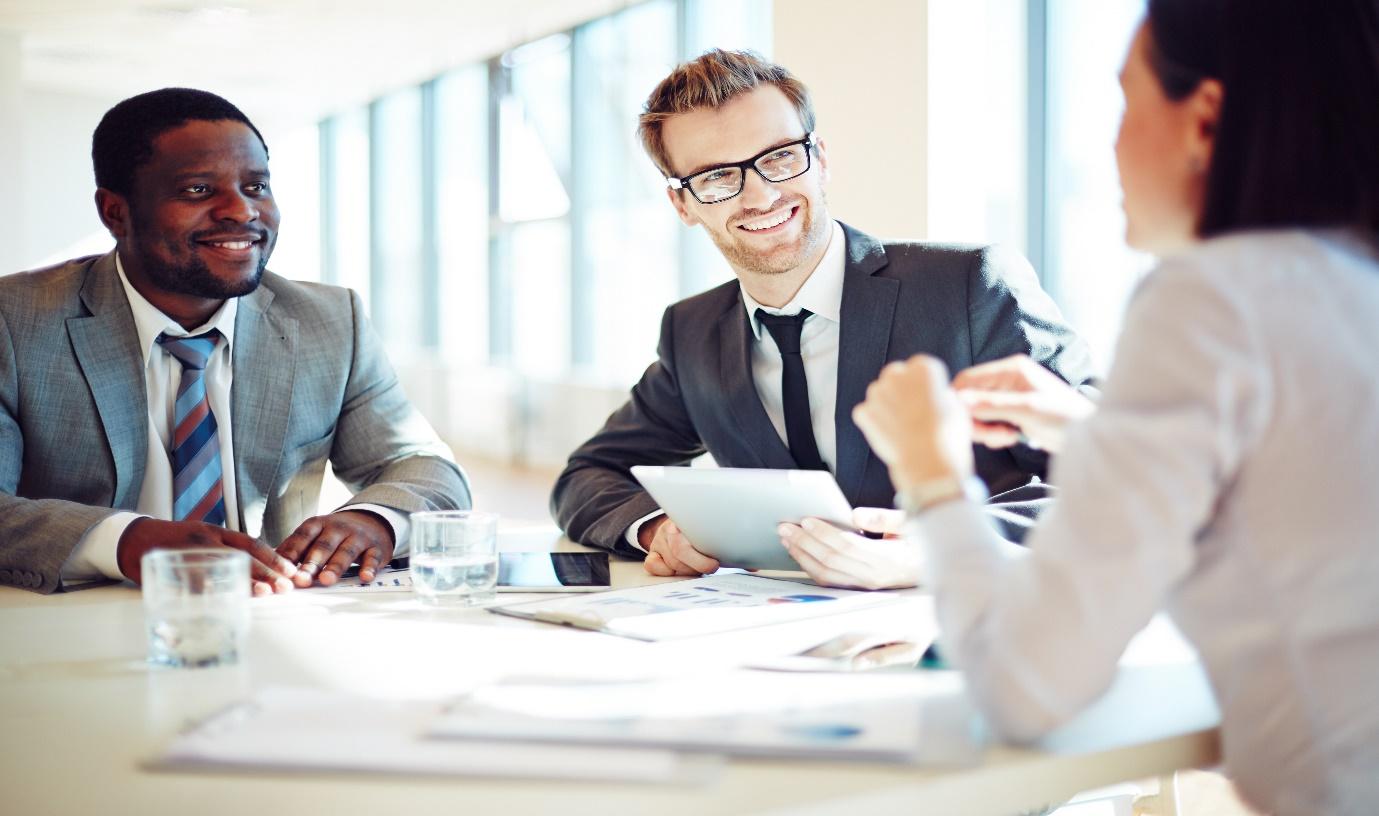 The applicants would generally have numerous questions regarding the job role they applied for but there is a high possibility that they won’t discuss it with hiring managers or higher management. However, when the team is there on the other side of the table, it will make them a bit more relaxed, allowing them to freely interact with the current employees regarding their job role. They can openly discuss their concerns without hesitation. Moreover, current employees can give them a deeper insight of what the opportunity holds for the candidates.

Onboarding refers to the process of integrating new hires into your business. It can be a tedious process for the company and extremely overwhelming and intimidating for the new hires since they would be stepping into a new, unfamiliar territory.

Team hiring eases the onboarding process. Since the team would have already interacted with the candidates during the interview process, it would make the new hires feel at ease since they would see familiar faces on their first day itself. Moreover, they can confidently begin their work knowing that they have the acceptance, consent, and support of the existing team. This initiates a seamless transition for the employees as we all the new hires.

Collaborative hiring can be equated to a cultural win for your company. Not only does it reinforce unity, but it also helps in building a culture of transparency and feedback. Additionally, employees feel more valuable and they gain a sense of being important to the development of the business. You would be giving a voice to the employees through team hiring, enabling them to realize that they are an important part of the vision that the business is working towards. Lastly, this can bring more transparency between employees and higher management. Instilling a sense of community and a strong work culture will ensure in attracting and retaining the best employees.

These perks demonstrate that companies should embrace team hiring if they haven’t already. It helps in making hiring a smoother and more efficient process — something that every company could gain from.

Kelly Barcelos is a progressive digital marketing manager specializing in HR and is responsible for leading Jobsoid’s content and social media team. When Kelly is not building campaigns, she is busy creating content and preparing PR topics. She started with Jobsoid as a social media strategist and eventually took over the entire digital marketing team with her innovative approach and technical expertise.