Wondering what this quote has to do with wearable trends in technology for the year 2017. Indeed, there is a connection. Down the years, we have seen the growth and changes in technology and information systems that have made things petite and crisp while not hampering the functionality as before. So, what the above quote implies that in the 1960’s, we had a huge computer that could nearly occupy a whole house. Today, we have developed computers that are not more than a size of your palm or your hands. That’s not all; with these inventions, the era of wearable devices have become popular among the users. The consumers are just in love with these avant-garde devices.

What is Wearable Technology?

Talking about wearable devices they aren’t just limited to a smart watch rather, numerous wearable technologies have been invented and used by the consumers for personal and professional use. Wearable devices or gadgets directly refer to electronic devices that can be worn by the consumer. More commonly these refer to smart watches but there are many more being invented, for instance, Google glasses, helps you to have a wonderful view of the world in a totally special manner. With virtualization being the rule in today’s world one can expect lot more from wearable devices in the coming five years. What’s more, there are numerous advantages of these wearable technologies. The wearable tech market is still comparatively young and in flux, which gives an open chance for the developers and researchers to bring up good for the coming years.

In a Literal sense, wearable technologies or wearable or fashionable technology or tech togs are smart technical devices or electronic devices that come with microcontrollers, that can be worn on the body as an accessory or can be implanted. Of course, the designs and pattern are beautifully incorporated to give appeal the consumers and are handy.

Let’s see what are the advantages of wearable technology?

Perhaps we all would have wished to have an electronic device that is wearable and we could carry it everywhere. Well, your dreams are being granted with the advent of wearable electronic devices. They are the next big thing in the world of electronics. These devices provide a surfeit of features and functions from – a heart rate monitor to GPS smartwatch, or to a smart eyewear. The benefits are endless though such as you can enjoy music, videos, browse the pictures, emails, text messages, surfing and much more. Additionally, if you have got a cool smartwatch then you can even respond to voice commands and can choose to browse the web too.

If we talk about professional benefits, it is a boon for companies that are now engaged in smooth and much cooler business operations. The execution of business operations is being more streamlined and convenient with wearable gadgets. Certainly, this new-age technology has made life easier and pretty convenient to perform a tedious task in a simpler way. One such new invention in the wearable technology is the release of “Google Glass” by the IT giant Google. Let’s explore more. 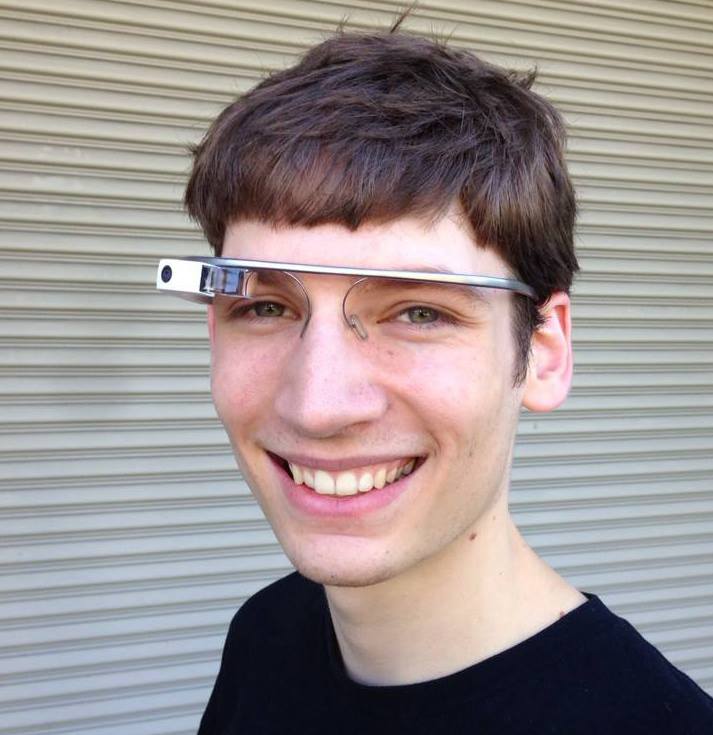 What are all wearable technology trends we can expect in 2017?

Life-saving wearable, these are wearable wrist devices with GPS alerts and alarm invented to protect women and children. Devices for storing medical records and warning people about natural calamities also came into existence. Untethered smart watches with the support of e-SIM, Pebble smart straps and fashionable wearable like smart clothing hit the tech-street market to a high. Not to miss is Google Glasses! Take a tour of few trends that are expected in 2017:

1.  As per a recent survey conducted by Tractica, the next five years are a big high for wearable technologies and devices. For example, Apple watch will generate good revenue as per the tech-researchers. Apple’s smartwatch was already a trendsetter last year and it is expected to rule the charts this year as well.

2. Wearable are about to sharpen up immensely in the healthcare sector this year as well as it’s doing pretty well for last few years. Highly developed sensor technology, miniaturization of software and hardware, and chic artificial intelligence theorems will help us to see wearable devices that could fight against unceasing health conditions like heart disease, diabetes and cancer. You can expect to own a smart watch that could warn you about a cardiac attack or a stroke.

3. Smart shoes for sports were quite popular last year; this will continue in 2017 as well with better connectivity and features. These are led by Under Armour and also you will see Samsung Spin-off ‘IOFIT’ with all new golf shoes that will have features to analyze your game. That’s interesting!

4. This year will be the rise of designer hybrids. As everyone witnessed Apple sales, this year is for the hybrids. One will see standard analogue watches with the naked eye and hybrid features like vibration notifications, activity tracking and etc.

5. Not to miss are the hearables, last year we saw a huge impact on the sales of hearables from leading companies like Samsung and more. This year our ears will get more tech-savvy gadgets that are smarter than before. Experts understand that our ears are perfect for artificial intelligence, thus assistants like – Cortona, Siri, Alexa and Google Assistant will be smarter. Considering these facts, the biggest hearable releases for the year 2017 will be “Doppler Labs wireless here ones” that will have augmented noise cancelling and audio assistants for music. Wow, this is enticing and a must wait for 2017.

Get ready for the world of wearable gadgets and technologies!

4 Ways to Save Tax by Investing in Property

5 Industries That Call for Having Access to Warehouse Space